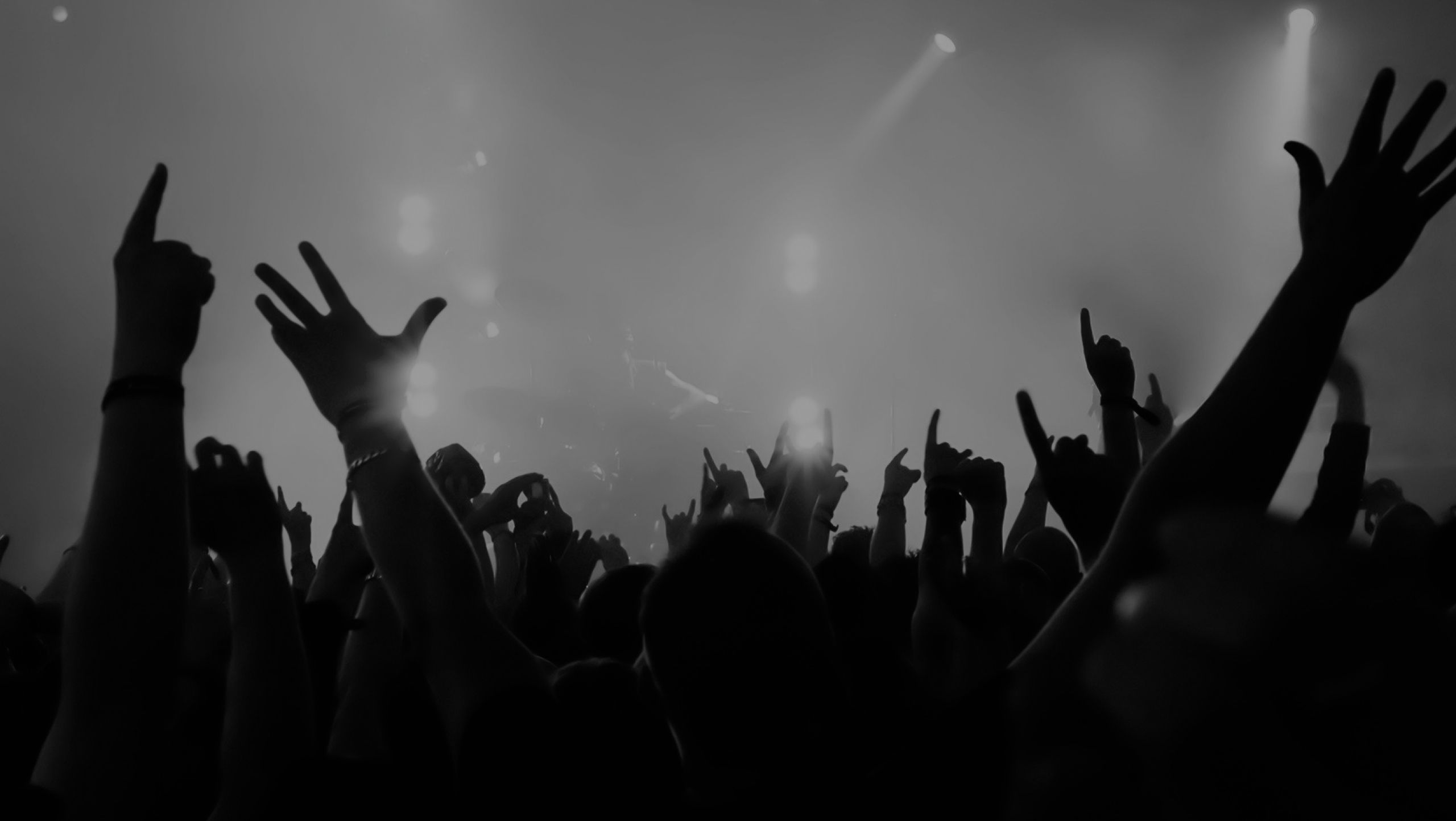 Some of you are familiar with Trance music. The dictionary defines a trance as a state of mind in which someone seems to be asleep and to have no conscious control over their thoughts or actions, but in which they can see and hear things and respond to commands given by other people. I would add that demons can also influence someone in a trance, and I believe that some contemporary Christian "worship" music has become the new Trance music. Sounds crazy? Allow me to explain.

I don’t think I have ever heard anyone express the opinion which I am about to state. It is strictly my own, and you are free to disagree and comment. But it is a studied opinion after many years of observation, and in a field (music) to which I have devoted most of my life.

Christian music once consisted mainly of hymns, later to be augmented by Negro spirituals here in the U.S. Other cultures incorporated their unique genres also, so today there's Christian Hip Hop, Reggae, Latin, etc. But when you attend a typical church, modern “worship” music goes something like this: a long meandering song short on lyrics, written to be more feeling-oriented than scriptural, and small melodic riffs sung over a chord progression that has very little movement or variation. All this gives the song a droning, meditational New Age hypnotic feel. I believe this is putting many people into a trance-like state. Going into a trance in order to have a religious experience has been a part of pagan cultures for centuries. Eastern mysticism has influenced American culture since the 1960s, so it’s no surprise that it would influence Christian music today. Many Christians are not even conscious of it. The influence has been so pervasive that we've been subconsciously conditioned to it.

I’ll give you a small example of subtle conditioning: hardly anyone ever talks about “reaping and sowing” anymore, which is a phrase derived from the Bible. However, we hear “what goes around comes around” all the time, which is related to the concept of Karma, reincarnation and the circle of life. This expression is rooted in Eastern mysticism, which is Antichrist, yet even as Christians we often find ourselves mouthing it.

In the same way, many Christians have come to believe that by repeating certain words or musical phrases in a “worship” song, we draw close to God and meet Him there. But none of this is biblical. By repeating musical phrases endlessly in these modern worship songs, they are employing something similar to a “Mantra”, which is a pagan practice that has roots in Hinduism. Modern worship music that incorporates these techniques prepare the worshiper to have a spiritual experience, but unfortunately the spirit they meet may NOT be the Spirit of God!

I don’t know if these modern Christian music artists (I will not name names) are doing this deliberately or if they are subconsciously channeling the spirit of the age, which is Antichrist. But the result is the same, and I don’t like it. So I avoid it in my own writing, especially if the purpose of the song is to prepare a listener to "worship". Actually, I believe that worship should be a way of life, not an event. Therefore, I worship every time I create music for the Lord, or do anything to bring glory to His name. But no matter how we worship, we should be careful to test the spirits to see whether they are from God (1 John 4:1).